Youth 2000 has organised events in up to 40 countries worldwide. Youth 2000 is also in existence in the UK, USA, Germany and France.

Youth 2000 Ireland is a member of the International Council of Youth 2000.

As stated by Pope Francis is his Apostolic Exhortation, Evangelii Gaudium: “The rise and growth of new associations and movements mostly made up of young people can be seen as the work of the Holy Spirit, who blazes new trails to meet their expectations and their search for a deeper spirituality and a more real sense of belonging” (EG 105)

Please visit the Youth 2000 International website here which will provide you with links to the websites of the various countries. 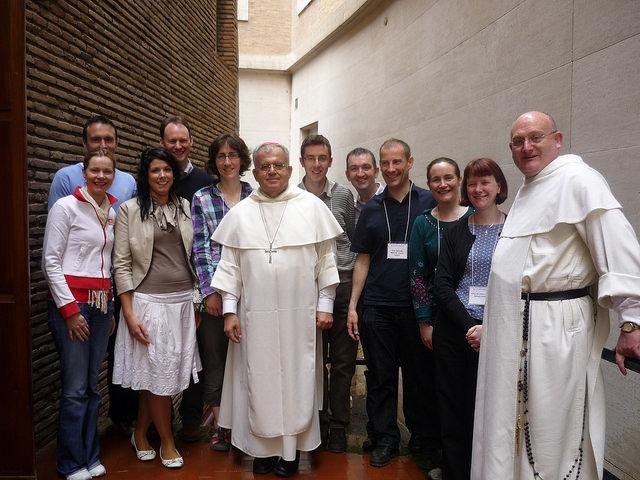 Archbishop Di Noia, O.P. served as the secretariat for Doctrine and Pastoral Practices for the U.S.C.C.B.  In 2000 he was appointed the founding director of the Pope John Paul Cultural Centre in Washington, D.C. From 2002 until 2009, Archbishop Di Noia served as the Undersecretary of the Vatican Congregation for the Doctrine of the Faith.

Both Saint John Paul II and Saint Teresa of Calcutta have spoken to encourage the work of Youth 2000.